OddBird stands with the Black community in demanding change. 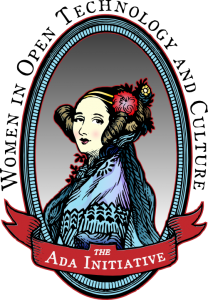 Donate to the Ada Initiative today to support women in open technology and culture. If we hit $10,000 by Friday, Jacob and Alex and Jim Meyer and I will match your donations to make it a nice round $20k. Life is short, go donate now!

(Update: Shortly after we announced this drive, Jim Meyer pitched in to raise the match amount from $7500 to $10,000! Awesome!)

I’ve spent most of my working life with Python and open technology. Python and open source have been good to me. They’ve helped me start a company, become a public speaker, be recognized for my contributions, and make friends all over the world.

I attended my first PyCon in 2008, and I’ve been to every one since. I gave my first PyCon talk in 2011. That year, 1% of the talks were by women; ninety-five out of ninety-six by men. Being one of those ninety-five helped me to launch a career in open source software. Ninety-odd other men got that same opportunity that year; one woman did.

Three years later, thanks to the incredible outreach efforts of Jessica McKellar, the amazing PyLadies, the Ada Initiative, and many others, women gave a full third of the talks at PyCon 2014. 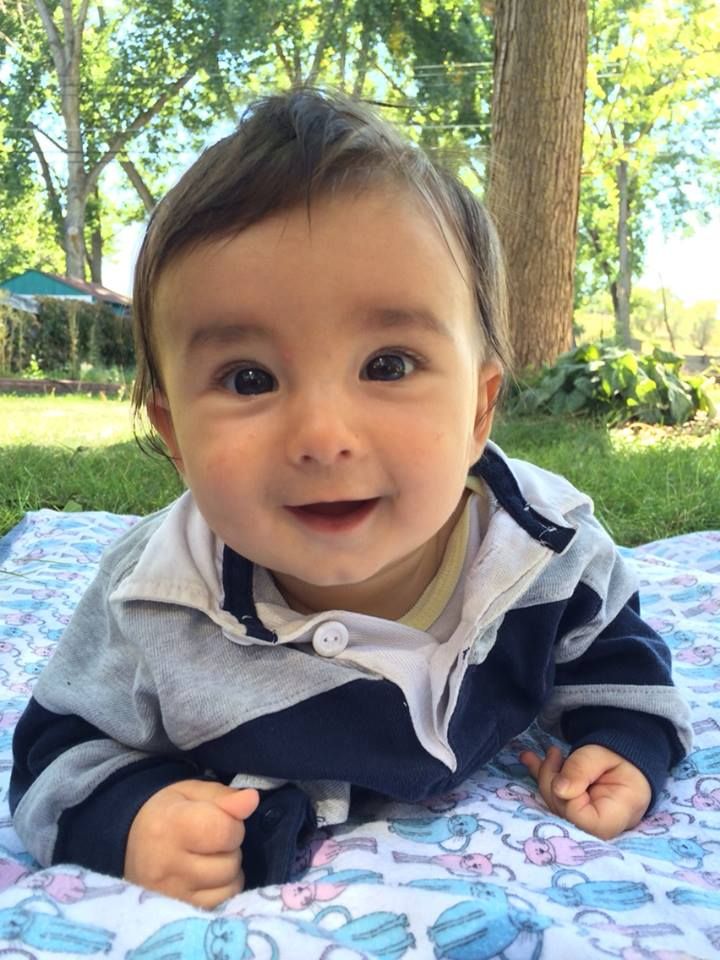 I have two sons, a seven-year-old and a four-month-old (yep, that’s him). With the second just arrived, I think a lot these days about the work I do. I want it to be work that will make them proud, that I will be happy to tell them about.

I am ashamed to admit to being part of this industry when I see Kathy Sierra or Adria Richards or Anita Sarkeesian or Zoe Quinn or any number of other women systematically harassed, threatened, and attacked by gangs of abusive men for the crime of speaking their minds as women.

I am ashamed to be part of this industry because of pervasive sexual harassment and sexism at tech conferences, in the workplace, and at meetups.

I want to be able to wholeheartedly celebrate my successes and recommend open source software communities, but I know that I’ve been playing on the easy setting: paid more and presumed competent because of my gender, skin color, cultural similarity to those in positions of power, and other attributes that I did nothing to earn.

I’m proud to be part of the Django community when we adopt a strong Code of Conduct (in consultation with Ada Initiative!), and when “that time I wasn’t harassed at a conference” is a description of DjangoCon.